World Bank predicts Nigeria will get out of recession this year

Nigeria's Finance Minister Kemi Adeosun speaks after the inauguration of the Efficiency Unit during an exclusive interview with Reuters in Abuja, Nigeria, November 30, 2015. REUTERS/Afolabi Sotunde 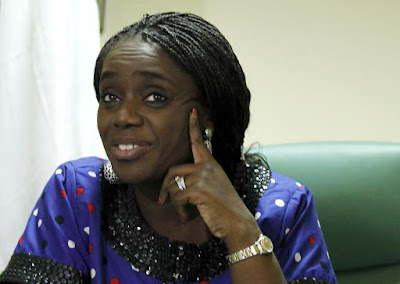 The World Bank has released its January 2017 Global Economic Prospects report(read here) in which it predicted that Nigeria will get out of the current economic recession this year. The report in part reads..

#69: Check Out The Advice Nigerian Witches Have Given Atiku On How To Defeat Buhari..LOL. .

A New Nigeria is Possible Beginning Today by Bola Tinubu

Suffering & Smiling – Everything Is Going to Be Alright – Esco