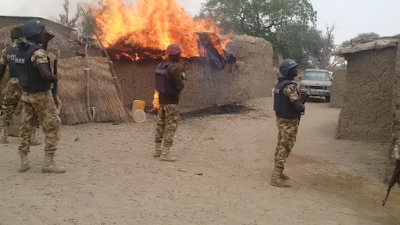 Following reported sighting of Boko Haram terrorists scavenging in some villages in northern Borno State, troops of 22 Brigade Garrison, Operation LAFIYA DOLE in conjunction with Civilian JTF, on Saturday embarked on fighting patrol to Cingal, Murye and Mala Maja villages and cleared them of the terrorists. 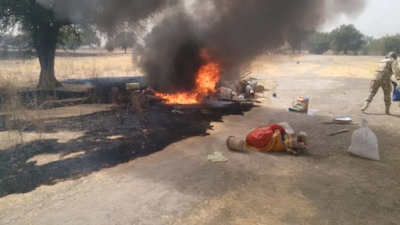 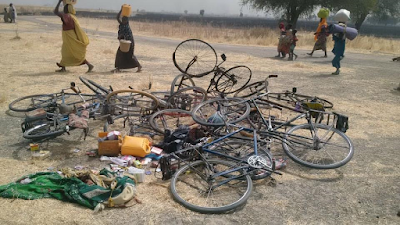 In addition, the patrol team escorted 2 heavy duty trucks and 18 pick up vans to recover Internally Displaced Persons’ foodstuff from Mala Maja. The rescued persons are currently being screened. 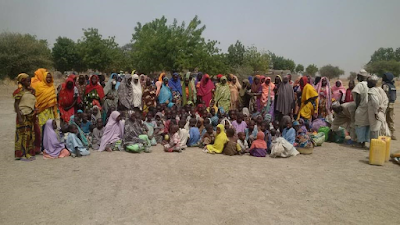 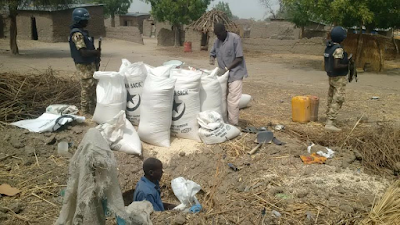