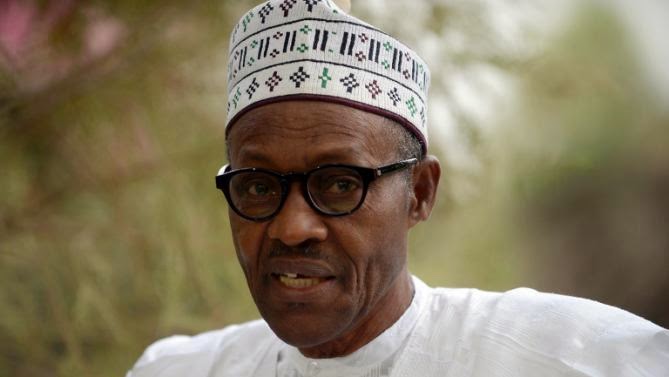 Addressing newsmen after casting his vote at his polling unit in Daura Katsina state yesterday April 11th, President-elect Gen Buhari is quoted as saying by Tribune that PDP defectors should not expect automatic appointment as ministers in his government.

“I have no fears of PDP defectors. The people who are defecting will only have influence in their constituencies. Since their constituencies are now controlled by the APC, their influence is, therefore, limited. I hope the people that are defecting will accept the fact that they are joining the people who succeeded. So, I don’t think they will just come and say they want to be ministers next month, simply because they were ministers before.” he said