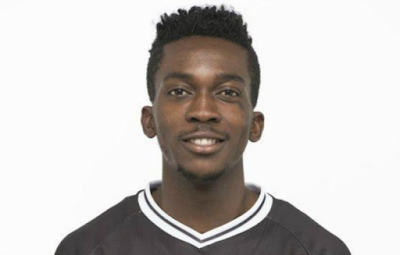 With 18 goals to his name this season, Henry Onyekuru who plies his trade in Belgium for Genk has attracted attention from the Premier league clubs. The 19-year-old Nigerian scored his fifth goal in seven games for Belgian side Eupen this past weekend and several English clubs including Southampton, Crystal Palace and Everton are weighing up offers for him.

The player has also been courted by top Belgian sides but he favors a move to England. However, Premier League clubs will need to offer wages of around £32,000 a week for him to qualify for a work permit.