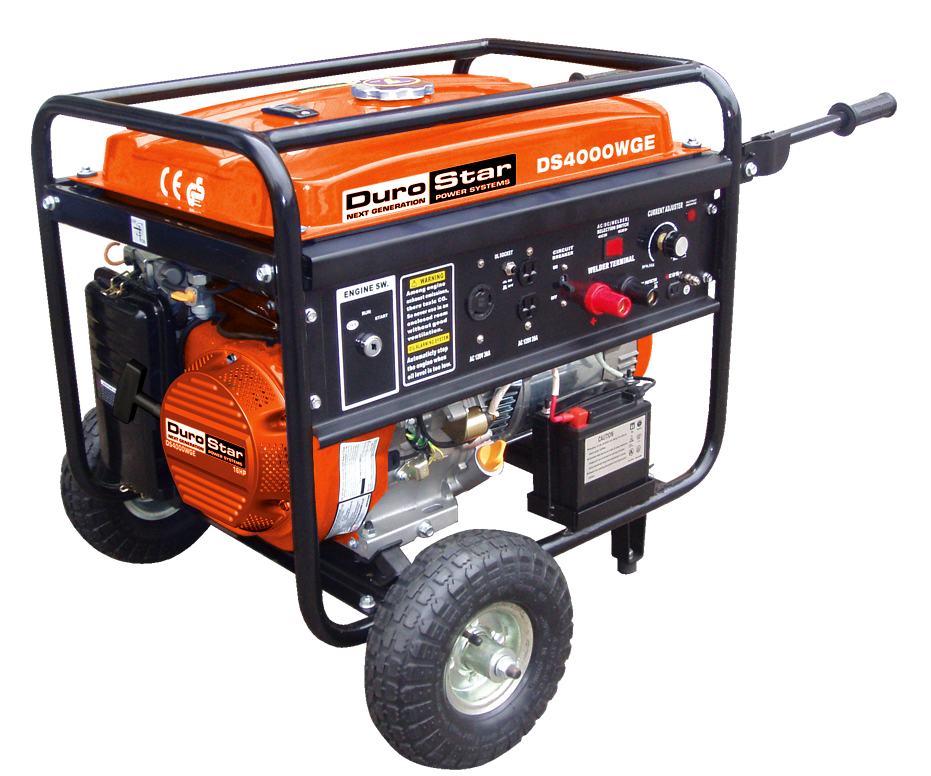 Manufacturers of goods and services in the country spend as much as N3.5 trn annually to generate alternative power for their production operations due to the collapse of public electricity supply, the Nigeria Labour Congress, NLC, said on Thursday.

The president of NLC, Ayuba Wabba, said providing alternative power for their operations has made the cost of production in Nigeria the highest in the whole world.

Mr. Wabba was speaking at the business luncheon for Managing Directors/Chief Executive Officers of public and private companies hosted by the Ikeja branch of Manufacturers Association of Nigeria (MAN) in Lagos.

“If the country must survive, as we desire, government must confront this sector with all seriousness,” he said. “The entire system must be overhauled and rejuvenated in the interest of the economy and the people.

“It is scandalous that in a country of over 160 million people, less than 3, 000 megawatts (MW) of electricity is supplied to the public.”

The country, the labour leader stated, was facing enormous challenges as a result of the collapse of basic infrastructures such as electricity, roads and high cost of petroleum products, which collectively constitute the necessary factors in production.

The deficit of these factors, he pointed out, has made manufacturing activity in the country a difficult business, culminating in mass closure of industries, while others had to relocate to other countries with better operational environment.

The energy sector, Mr. Wabba noted, was critical to manufacturing, adding that any government that was serious about reviving the country’s economy must ensure that the revival of the manufacturing sector was a priority.

The promise of jobs for the unemployed youths by the government, he said, cannot be actualized until industries were revived, adding that reviving the country’s economy can only be done through the reactivation of all infrastructures needed for real production to take place.

The other challenge the manufacturers are facing, the NLC leaders said, was the huge indebtedness by corporate consumers, particularly government, as they have to borrow at high interest rates to sustain production.

Worse affected by the huge indebtedness, Mr. Wabba said, are those in the construction industry, owed over N600 bn by all the three tiers of government.

Wondering how the industry would survive if they were not paid after delivering services, the labour leaders said even workers’ productivity would adversely be affected if their salaries were not paid when due, because their employers have not been paid for their services.

The NLC president also spoke of the challenges posed by imported products to locally produced goods, by taking advantage of the deprivations of the manufacturers in the area of infrastructures to bring in goods, most of which are substandard sold at cheaper rates.

“There can’t be fair competition when cost of production, standards, environmental factors are not the same. We therefore urge government to impose a total ban on the importation of all goods produced by our local manufacturers.

“We believe our country, with over 160 million population, can be a major manufacturing hub in Africa if our government encourage our local manufacturers,” he said.

He criticized the Nigeria Customs Service (NCS) for not help check the menace of importation of banned and fake products in the country, stating that the country’s borders were too porous, and deserving urgent steps to stop banned and adulterated goods cross into the country.