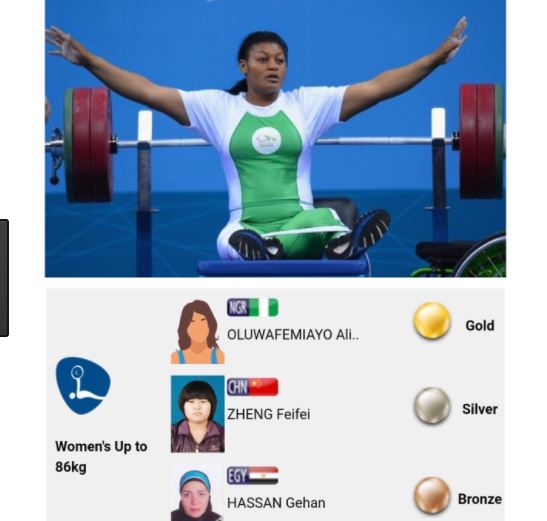 Nigerian female weightlifter, Alice Oluwafemiayo, made the country proud on Sunday after she broke the world record at the ongoing World Para Powerlifting Championships in Mexico.

According to reports, Oluwafemiayo achieved the milestone after clearing the bar at 140kg before lifting 145kg in her fourth attempt to break the world record of 144kg. A record her compatriot Loveline Obiji had set back in 2014. 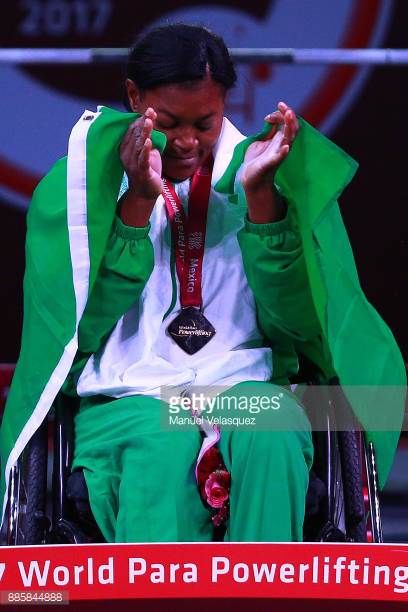 On breaking the record, she said: “I feel very happy, it was not something I was expecting,” said Nigeria’s newest world champion.

In a chat with aclsports.com, the coach, Patience Igbiti said, “this is one of the reasons why Nigeria should not miss any tournament. We have the best lifters in the world”.
“Alice has set the pace and I’m optimistic others will follow her footsteps because we trained so hard for this championship after missing two this this year” she said.