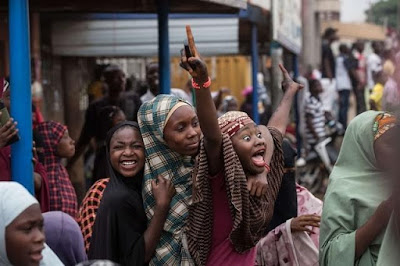 Nigeria has been rated the 103rd most Happiest Country in the World according to the United Nations World Happiness Report 2016 which was released yesterday March 16th.