While Dr. Charles Immanuel Akhimien was undergoing his residency program in medical school, a 29-year old first time mother was brought to the hospital with her infant looking pale. The child had been stooling and vomiting and the mother was managing the situation for days, partly because she thought it was nothing serious, and partly because she could not afford a hospital.

When the symptoms persisted, the child was brought to the hospital, but unfortunately, it was too late. The child died hours after he was admitted.

Every day, thousands of women and children die as a result of pregnancy, childbirth, and early childhood diseases that would have been averted if mothers are armed with access to relevant information no matter where they are.

The University of Benin graduate discussed with his friend and classmate at the time, Dr. Emmanuel Owobu and they started making plans to set up a mobile health (mHealth) company that will address Nigeria’s most pressing health issues, particularly regarding maternal and child health.

While representing Nigeria at the Global Startup Youth 2013 in Kuala Lumpur, Malaysia, Charles met Raman Anurag, an Indian young software engineer. They talked about Charles and Emmanuel’s mHealth project and he decided to join the team. 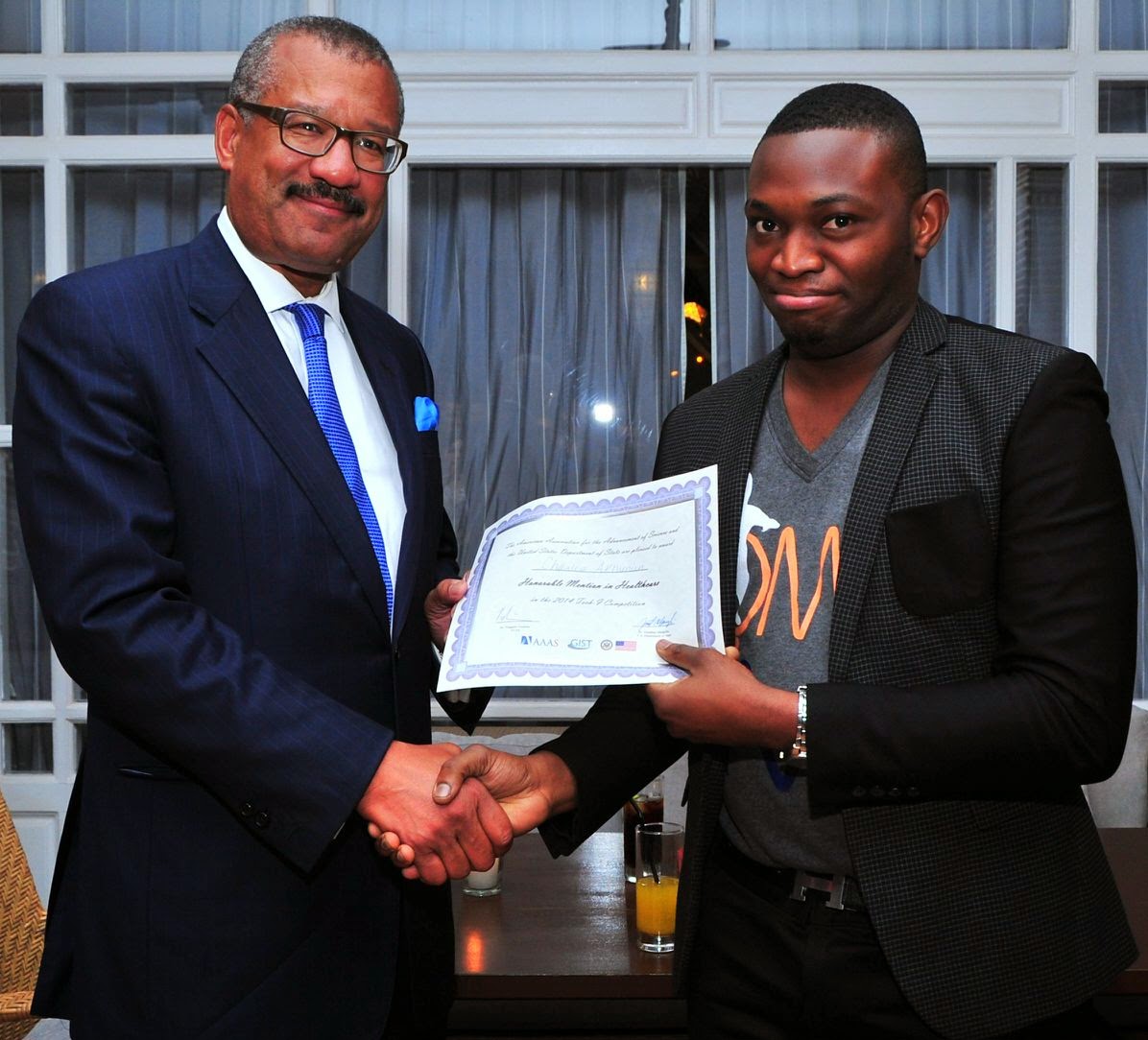 The three of them founded MOBicure in 2015.

MOBicure is a social enterprise startup, creating solutions that make use of mobile technology devices and tools such as phones, tablets, SMS, apps, Interactive Voice Recordings (IVRs) and videos to solve some of the most pressing health issues plaguing developing countries including: poor immunization coverage, high maternal and child mortality and poor health access.

Omomi (Meaning “My Child”) is MOBicure’s flagship product is a health and social platform that enables mothers easily monitor their children’s health, as well as provides access to specific and life-saving maternal and child health information plus medical expertise, all at the touch of a button.

These services are provided through the web, an app, and an SMS service.

Omomi currently has 9 doctors and over 16,000 mothers on its platform.

In November 2014, he got an honourable mention in Healthcare for the OMOMI app in the Tech-I 2014 competition, organised by the U.S State Department and the American Association for the Advancement of Science (AAAS) in Marrakech, Morocco.

Charles is a 2016 Mandela Washington Fellow, a highly commended runner-up of the Queen’s Young Leaders Award and an Associate Fellow of the Royal Commonwealth Society.

In addition, he is an Alumnus of the Yunus & Youth Global Fellowship and theGlobal Startup Youth (GSY).

Charles was one of three finalists in the Chivas Regal’s The Venture competition in Nigeria in 2016.

He was just recently recognised as one of the Commonwealth Youth Awards finalists for 2017.

Sanwo Olu Gives Update On The Reopening Of Schools In Lagos

Will Muhammadu Buhari be Nigeria’s next president?