Africa, where 70% of the population is under the age of 30, is buzzing with business ideas and innovative spirit — but who are the continent's brightest young entrepreneurs?

The answer was given last week when 12 young entrepreneurs from all across Africa traveled to Johannesburg to compete for the annual Anzisha Prize — currently in its fourth year, Anzisha Prize is a pan-African award celebrating entrepreneurs aged 15-22 who've come up with innovative ways to solve problems in their communities, or have launched successful businesses in their areas.

Cameroonian Alain Nteff, 22, was named as the grand prize winner of the $25,000 prize for launching Gifted Mom, a mobile app that helps mothers and health workers calculate due dates in order to reduce the high newborn and pregnant women death rates.

South African schoolbag manufacturer Thato Kgatlhanye was first runner up, receiving a cash prize of $15,000. Gabriel Kombassere, a 17 year-old farmer from the Ivory Coast, was awarded $12,500 for coming second runner up. 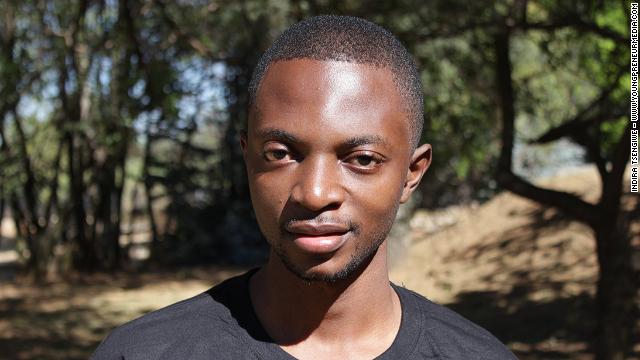 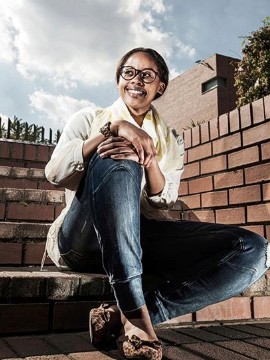 First runner up Thato Kgatlhanye is the founder of Repurpose Schoolbags, a company making environmental-friendly schoolbags. Made from up-cycled plastic shopping bags, Kgatlhanye's creations integrate solar technology that charges during the day to provide light for pupils studying after dark. 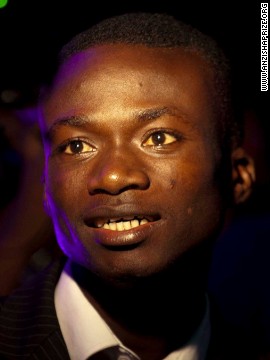 Second runner up Gabriel Kombassere is on a mission to eradicate starvation in his region. He launched Ribla Neda, a student-run farming organization that cultivates basic staple food to help members feed themselves and their families. 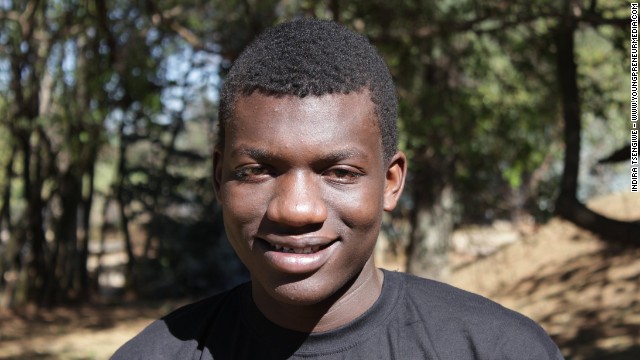 Tom Osborn was awarded a special $10,000 energy prize award from Donors Circle for Africa for Greenchar, a clean energy project that produces charcoal briquettes and distributes clean cook-stoves in Kenya to fight deforestation. 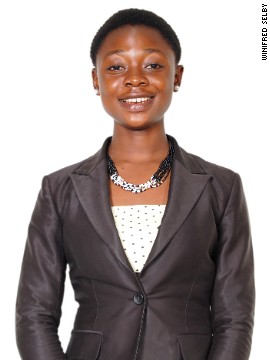 Winifred Selby from Ghana co-created the Ghana Bamboo Bikes Initiative when she was just 15. The project uses local bamboo to help provide a convenient transportation option and employment to Ghanaians in rural areas. 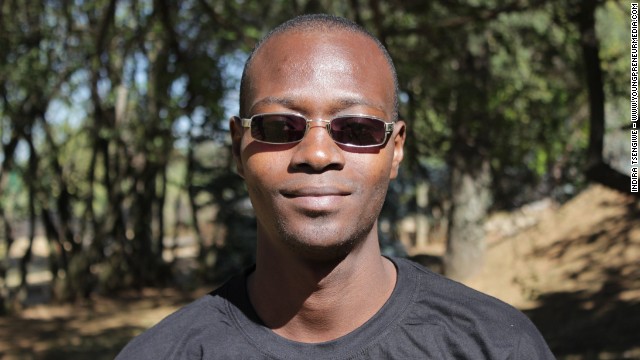 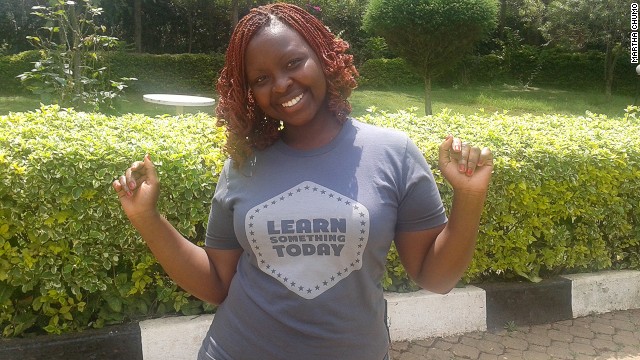 After being refused a visa to to the U.S. to study coding, Martha Chumo decided to create her own hacking school. Thus, she founded The Nairobi Developer School, an institution aiming to help African programmers improve their skills. 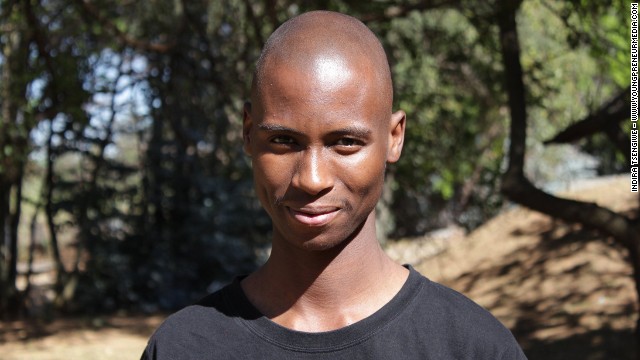 Jeffrey Mulaudzi is the founder of Mulaudzi Bicycle Tours in the Alexandra township. The lifestyle bike tour company aims to combat negative stereotypes about the area.
Noah Walakira, 21, Uganda 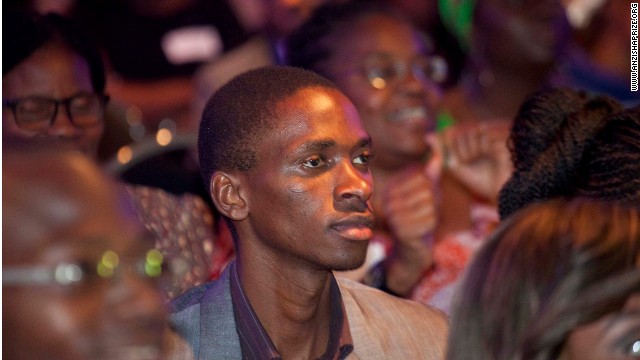 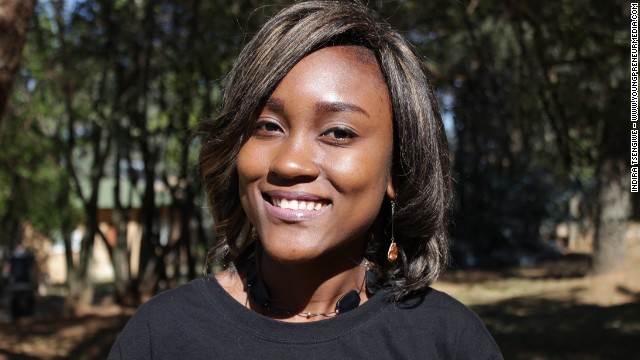 Benedict Mundele is the founder of Surprise Tropical, a take-away restaurant that makes natural meals from local products to promote healthy eating. Having started by offering breakfast based on natural tropical products, she has now expanded her business to a full canteen service.
Chukwuwezam Obanor, 22, Nigeria 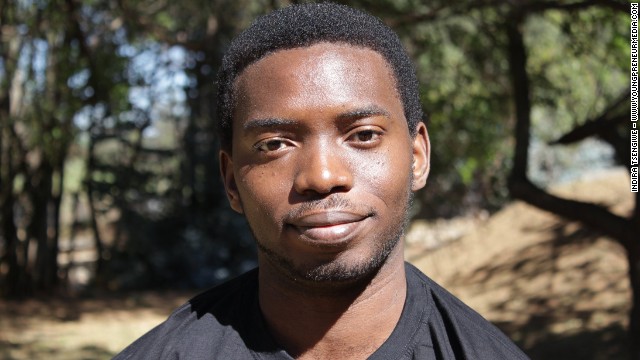 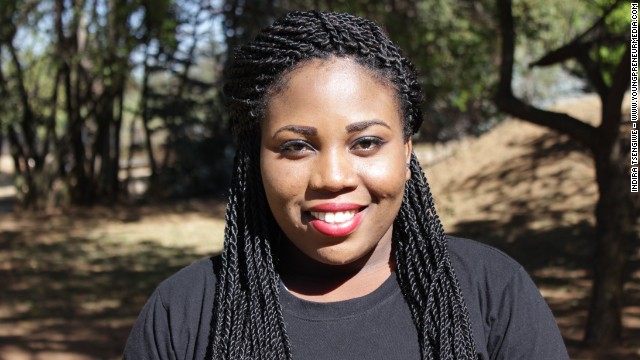 Top 5 Reasons You Should Stop Betting (No.3 Should Change Your Mind)

Stop Reporting Your Husband To These Set Of People – Omokri...

Wike: No Reasonable Government Will Allow Pantami In Its Cabinet

OMG!! Parents Lock Up Daughter For 10 Years In Kano

‘My Landlady Asked For S*x In Exchange For Rent In Lekki’–...

Top 5 Reasons You Should Stop Betting (No.3 Should Change Your...