Home > Featured > Ladies, 10 things you shouldn’t do when you meet a new guy – By Adejoro Olumofin
Featured

Ladies, 10 things you shouldn’t do when you meet a new guy – By Adejoro Olumofin 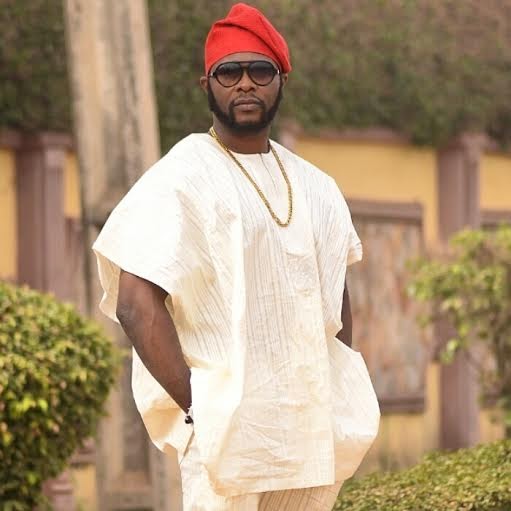 This article was written by the Flamboyant Psychologist Adejoro Olumofin. Enjoy…

Ladies, 10 things you shouldn’t do when you meet a new guy or new catch.
(1) Don’t take your friends along with you when he invites you on a date
(2) Don’t go to his house unannounced
(3) Don’t ask him for money
(4) Don’t compare him to your ex or talk about your ex, only if he request 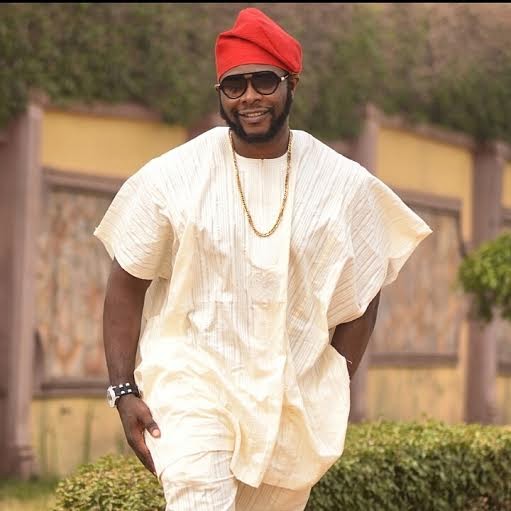 (5) Don’t get drunk on your first outing with him.
(6) Don’t wear see through or exposing outfits on your first outings
(7) Don’t bore him with all your family or personal issues
(8) Don’t talk about Marriage
(9) Don’t pry about the size of his pocket, his earnings or the car he drives
(10) Don’t be too quick to post his picture on instagram, Facebook, (social media) etc.

Some Ladies today wonder why after a guy has shown interest in them or after 2/3 dates he disappears or doesn’t return their phone calls, text bbms. I have listed some of these reasons above. 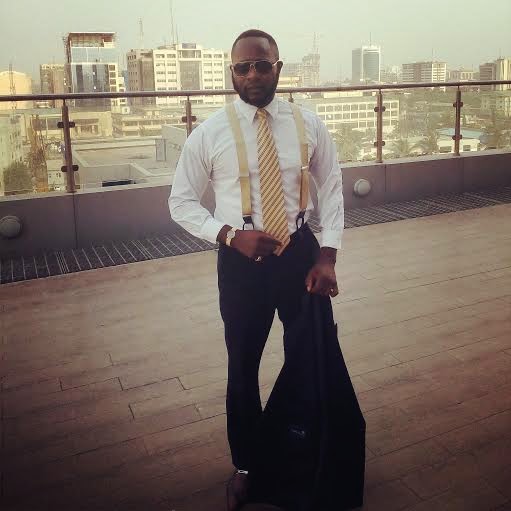 1) Don’t take your friends along when he invites you on a date: Some Nigerian Ladies for some reason that is beyond me, take their friends on a date with a guy they just met. I can attest to this because it has happened to me before. No positive outcome can come out of this but some of the negatives are:
(i) The guy will be turned off
(ii) He may start liking or prefer one for your friends to you
(iii) He will never get the opportunity to know you as much as he wants because of the 3rd wheel
(iv) He may think you don’t have a mind of your own
(v) He may turn you and your friends back
(2) Don’t go to his house unannounced: One thing a man hates the most is for you to show up at his house unannounced or invited especially when he just met you. That’s a “NO NO” because he’ll just think you’re a stalker or a psycho and he’ll act out.. Some ladies out of emotions and lack of trust show up at a guys house, what they don’t know is they are pushing him away or giving him reasons to leave.
(3) Don’t ask him for Money: Some Ladies meet a guy and in less than 2/3 weeks the demands start rolling in. Please pay for my hair, buy me birkin bag for my birthday, my rent is due, or plain & simply, I need 500k or 1 million. Every guy would take off when they meet a Lady like this. They would say she’s opportunistic and compare her to the ladies who are not asking them for a kobo or dime.
(4) Don’t compare him to your ex or talk about your ex, only if he requests: Some Ladies compare and contrast their new guy to their old one, not only in their mind but to his face as well. They say things like my Ladi used to take me to KFC you’re taking me to Mr Biggs, Jide bought me Prada for my birthday last year you’re buying me Zara.. Guys hate being compared, it punctures their Ego so allow him be the Boss and take you out, don’t compare or dictate terms of dates or gifts.
(5) Don’t be to quick to upload his pictures on Instagram, Facebook, Twitter (Social Media) : Ladies, you just met a guy, a new flame, the relationship is at its early stages, there’s still so much you don’t know about him why upload his pictures for the world to see? The relationship may not even be defined yet.. By doing this, you’re giving people room to influence and alter your infant relationship. Also you don’t want to be like those people who have to cleanse their instagram and Facebook pages of a guys picture every 6 months because of a breakup.
(6) Don’t wear see through or exposing outfits on your first date: Guys are very Impulsive and instinctive by nature, by wearing a dress or gown that’s says “SEX” that’s all that will be on his mind and nothing else. He won’t want to hear anything about you anymore; your personality, your job, your family etc.  All he’ll be thinking about is how he’ll take you to his house or hotel room because you’ve sent him a signal saying you want sex.
(7) Don’t bore him with your Family issues: Some ladies carry their personal or family problems out with them on dates, instead of making waves and progress with their new guy, they talk about how their house got burnt last week, or how their friend always borrows money or clothes from them, or how they hate their sisters or brothers.. All these are TMI (Too Much Information) Focus on him and let him Focus on you.. Don’t allow extraneous variables creep in and take over your conversation.
(8) Don’t talk about marriage or the future: The number one thing guys are scared of after God is Commitment or Marriage so if you just met a guy and you’re already talking about marriage or children he is definitely going to take off and say you’re putting him under pressure and he can’t keep up.. Let him be the one to bring it up not you because he’ll say you’re desperate.
(9) Don’t pry about his pocket, earnings or the car he drives: A friend of mine went on a Blind Date at Radisson (Lagos) to meet a Lady who his cousin had introduced him to through Instagram. He complained he had not even ordered a drink when his date asked him: What car do you drive? That was her first question.. “What do you drive?” Most guys would be offended by this and even have a negative impression about you immediately, because a guy would wonder do u like me or my car?
(10) Don’t get drunk on your first outing with him: Firstly Ladies, this is for your own safety a lot of ladies have been taken advantage of because they were intoxicated. You also don’t want to embarrass yourself and say or do things that you can’t defend or verify.
Summary:
Psychologist are of the opinion that First Impression carries 80% of any encounter and that after an impression is made it is very difficult to adjust Cognitive views and Perceptions about that subject.. Ladies don’t allow extraneous variables such as friends, impulses, needs, emotions, competition, social media, family pressure control your First Impression..
God Bless
#DoktorMofin
Read More Articles on Adejoro Olumofins Instagram page : @joroolumofin
Email : Olumofinj@yahoo.com

Who Will be Next Governor of Lagos State? Watch Jimi Agbaje & Akinwunmi Ambode’s Governorship Debate!

‘Why I was removed from office in 1985’ – Presient Buhari

Ghanaians, other Africans use Nigerian passports for crime – Ambassadorial nominee

20 Years after, we remembers late Afrobeat King, Fela Anikulapo Kuti who died in1997

Top 20 Tips for Managing Your Money this Christmas