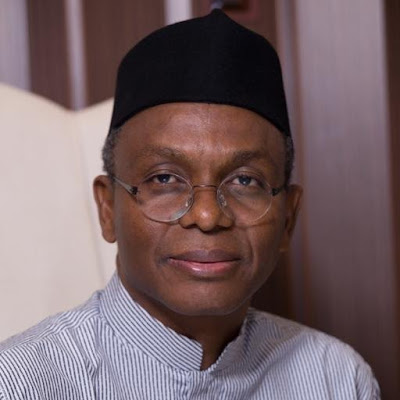 
“Accordingly, the Kaduna State government has announced the restructuring of its ministries from 19 to 13. This is intended to cut costs, spur efficiency and improve service delivery,” the statement read.

It also added that the Ministry of Information has been decentralized and that every Ministry in the state is now to have a Public Relations officer whose responsibility it will be to inform residents of the state about the developments in their various ministries.