The Rebisi Flyover Bridge is one of the five overhead bridge projects started simultaneously in the state by governor Wike.

The minister, who toured the bridge in company with Wike, said such development efforts would promote peace, tourism and return Port Harcourt to its Garden City status.

Fashola, who earlier toured the Rumuogba, Okoro-Nu-Odu, Rumuola and GRA Junction flyovers, said: “What I witnessed is a massive urban regeneration and urban renewal of Port Harcourt”.

See some photos below: 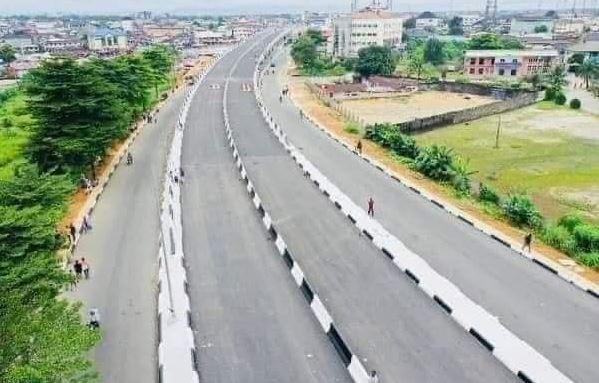 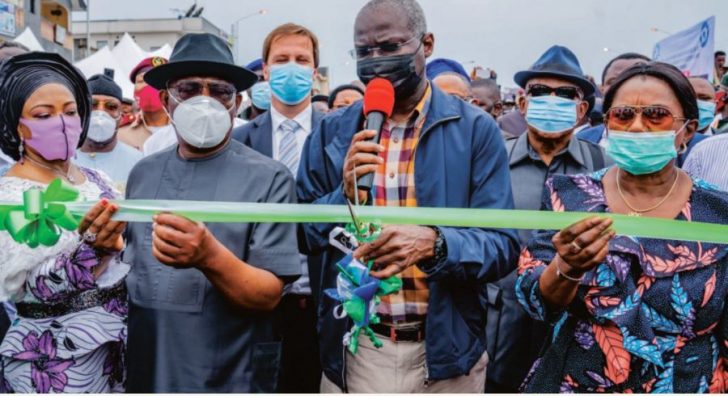 PLEASE HELP!! ‘Is This Pregnancy For Me (Read Full Story)

Naijassador - February 25, 2021 0
The unknown men who kidnapped Alhaji Kabiru, the driver of Adamawa United Football, have released him. Kabiru was recently abducted when the team was traveling...

PLEASE HELP!! ‘Is This Pregnancy For Me (Read Full Story)

Man Arrested For Killing A Man Who Accused Him Of Sleeping...

‘Fulanis Are Not Terrorists And Bandits’ – Sultan Of Sokoto

WELL DESERVED?? Wizkid Wins Artiste Of The Year Ahead Of Davido,...

BE SINCERE!! Assuming Your First Sex Lead to Pregnancy, How Old...