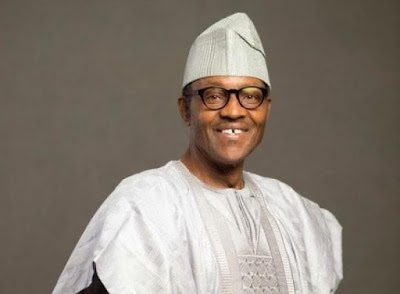 20. Engr. Babachir David Lawal – Secretary to the Government of the Federation{Adamawa state}

21. Alhaji Abba Kyari – Chief of Staff to the President{Borno state}

She is crippled from Nigeria, but she sings about her rights, the president listens [video]

Watch Video: Mother And Her Two Daughters Caught Shoplifting In A Boutique

Buhari vs Jonathan: Beyond The Election By Prof. Charles Soludo