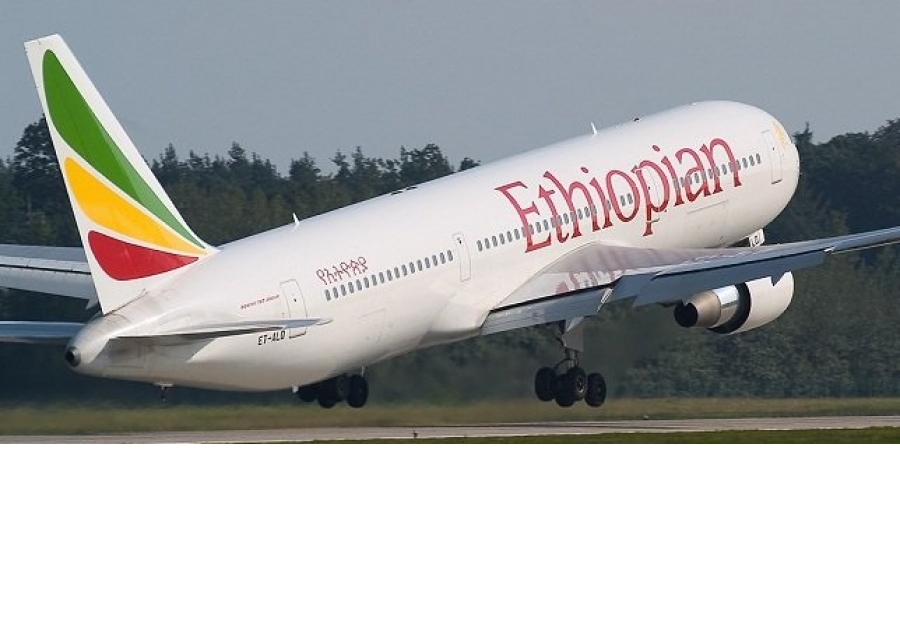 Ethiopian Airlines is winning the hearts of Nigerian passengers, according to business daily.  Ethiopian Airline’s relatively cheaper fares, easy connectivity and, most recently, concerted efforts by the airline at becoming a one-stop-shop for tourists in Africa are the reasons for it’s success in Nigeria.

According to Business Daily’s investigations, an economy class return ticket to Dubai on Ethiopian Airlines, costs N161,408, while same goes for N260,534 on Emirates Airlines. Furthermore, an economy class return ticket to London by connecting flight on Ethiopian Airlines, costs N159,840 it goes for N502,884 on British Airways, and costs N317, 767 on Etihad Airways. Atlanta, which is also a frequent destination for Nigerians, costs N452,125 for a return flight, using Ethiopian Airlines. The same destination will cost a passenger N577,180 on British Airways and N505,330 on Emirates Airline.

The Ethiopian, which is the most connected in Africa, with 54 African and 94 destinations worldwide, is further consolidating on its efforts at becoming the largest aviation hub in Africa, with the attraction of tourists and corporate businesses from across the continent to Ethiopia’s hospitality and tourism offerings.

The efforts at increasing passenger traffic have resulted in a growing preference of the Ethiopian by many Africans, especially Nigerians, for overseas trips and connection, and is further highlighted by a 17 percent increase in the number of passengers that used Bole International Airport in Addis Ababa, Ethiopia between January and August 2016, with the airport’s capacity sitting at almost 6.2 million absolute airline seats.