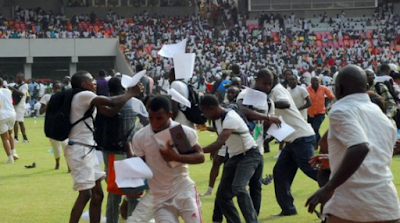 The NBS report also stated that the unemployment rate was highest for persons in the labour force between the ages of 15-24 and 25-34, which represents the youth population in Nigeria.