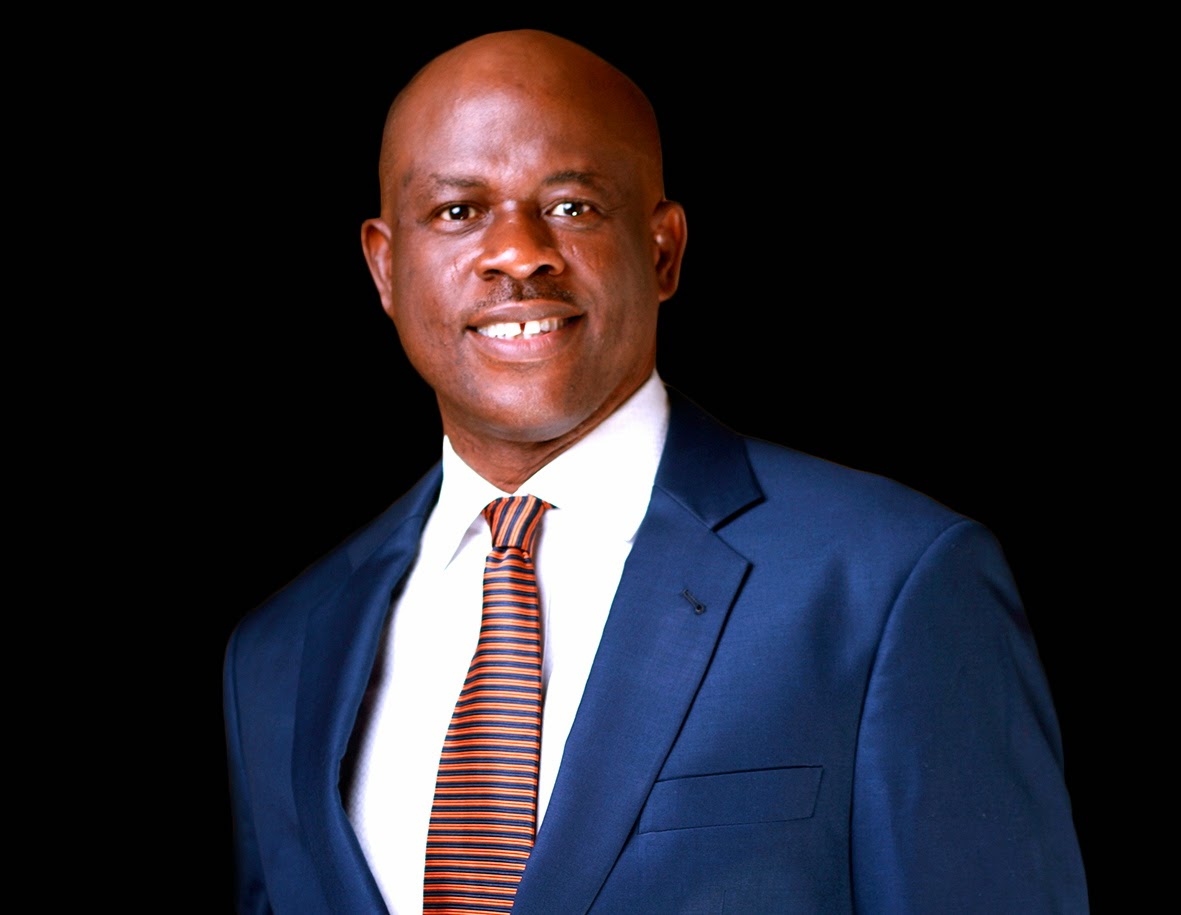 Full report from The Breaking Times below

The defendants had published an audio recording of Senator Musiliu Obanikoro, purportedly in a conversation with other individuals to rig the Ekiti State gubernatorial elections, an allegation Senator Obanikoro and the others have since disclaimed.

In a suit filed at the Lagos State High Court Ikeja on Tuesday, 10th February 2015, Senator Obanikoro is suing the defendants for damages to the tune of N1 billion. According to the suit filed on his behalf by Dr. Yemi Oke of MJS Partners, Senator Obanikoro is seeking “1.) An order of perpetual injunction restraining the defendants from publishing or causing to be published either directly or indirectly, defamatory, damaging, offensive or degrading statements, articles and/or materials against the claimant, 2.) An order directing the defendant to jointly or severally pay to the claimant the sum of N1 billion being damages for harm caused to his political, professional, business, social and institutional reputation as a result of the defamation by willful and scandalous publication of false statements by the defendants, 3.) An order directing the defendants to retract the false and damaging publication by a letter of apology directed to claimant and published on the same media through which the defamatory publication was circulated and 4.) An order of court for the cost of this suit against the defendants.”

Meanwhile, in a similar development, Senator Obanikoro has hired Tacopina & Seigel one of New York’s top law firms reputed for their groundbreaking defense of celebrity baseball player, Alex Rodriguez in his case against the 211-game doping suspension slammed on him by Major League Baseball (MLB). Tacopina & Seigel is handling Senator Obanikoro’s case against Sahara Reporters in New York, United States of America.
The defendants have 42 days to prepare their defense and make an appearance in court to defend themselves in the Lagos suit.

Postponed election, an act of desperation from an incumbent terrified of losing - Chimamanda Adichie

“My Hair is Falling Out…Is it Normal?!” – What You Should Know About Shedding & Breakage